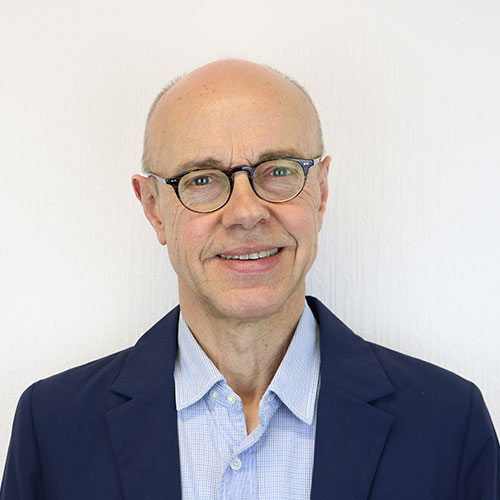 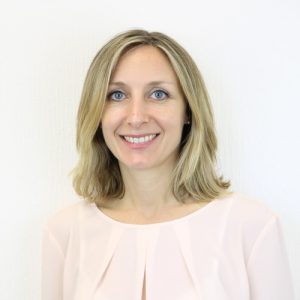 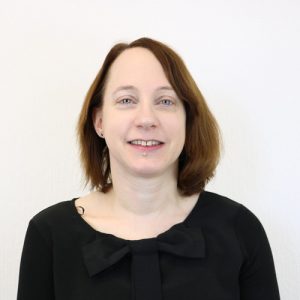 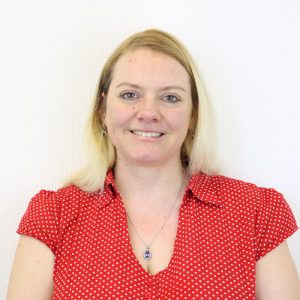 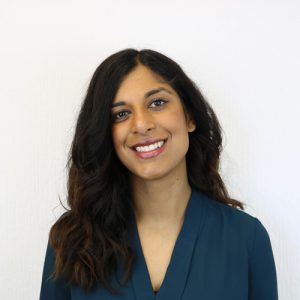 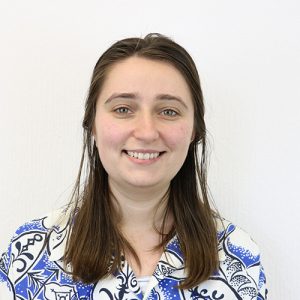 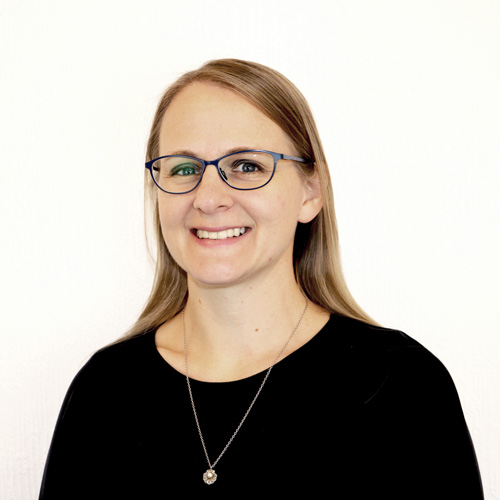 Partner and founder of Mellor Oxland LLP, David Oxland is a Chartered Tax Adviser and Chartered Accountant, who previously worked as a partner in 2 East Midland firms of accountants and business advisers.

He has specialised for the past 20 years as a Private Client Adviser, having commenced his career as an auditor.

David is married with three grown-up daughters and six grandchildren.

He is a very successful runner on the road, track and cross country, and competes at all levels up to World Championships as a Masters athlete.  He also still competes at senior level for his club Notts AC, and is a member of the club’s committee. He is past president of the Midland Masters Athletic Club.

Since 2012, David has continued to win medals at both European and World level as well as in domestic championships. In 2016 he moved up an age band and competed at the World Masters Track and Field championships in Perth, Australia. 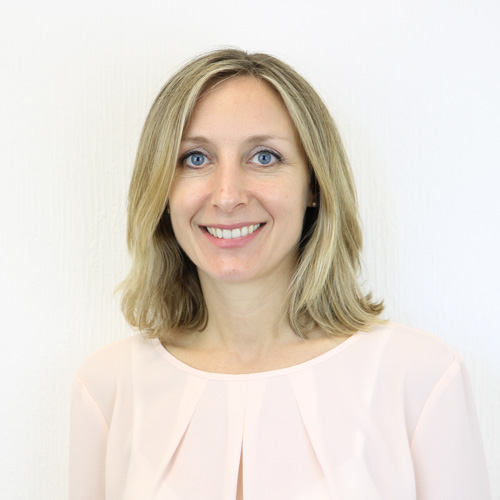 Charlotte Chapman, Partner, specialised in private client work for almost ten years, initially at a top four firm then at a leading regional practice and most recently advised small firms of accountants with tax issues across the full spectrum of taxes via a telephone “tax helpline”.

Outside work Charlotte has two young daughters, Phoebe and Madeleine, who keep her very busy but she tries to fit in as much cycling, gardening and walking as possible. 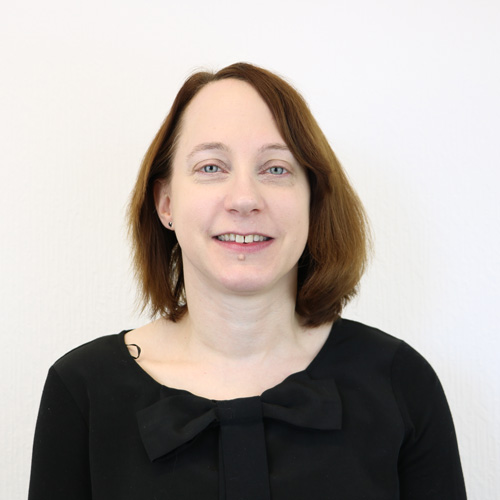 Debbie Caine, Partner, trained and qualified as a Chartered Certified Accountant before specialising in tax.  Having worked initially in a small firm, then spending a considerable time working in a top five firm and then a large regional practice, she has a breadth of experience in dealing with private clients, together with their business interests and trusts.

Most of Debbie’s leisure time is spent with her two young children. She also enjoys reading and music. 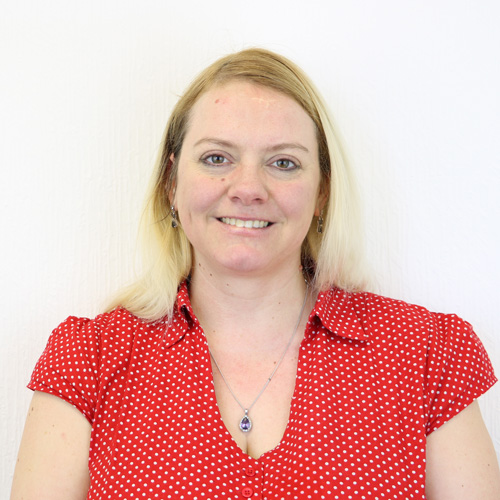 Stacy has over 20 years’ experience in corporate accounting, having trained as a Chartered Certified Accountant at a Top 10 national firm based in Manchester City Centre then later joining a large independent North West firm as a Portfolio Manager.

Away from the office, Stacy enjoys attending music festivals and concerts as well as exploring the local countryside with her young family. 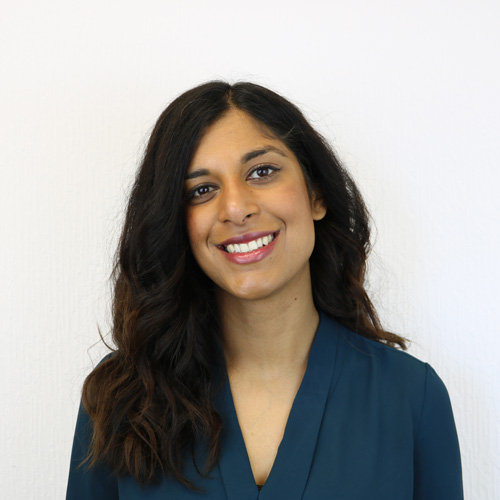 In addition to preparing Company Accounts and Tax returns, Geeta manages our clients’ VAT Returns and Payroll requirements. Geeta also has experience with various software packages and can help clients with their day to day book-keeping needs.

Cally was delighted to join Mellor Oxland in August 2020 as a Senior Tax Manager. She originally trained at a top 5 firm, spending 13 years there before moving to a large regional practice. Cally has always worked in the Private Client field and enjoys building long lasting relationships with clients, giving them peace of mind and proactive advice.

Outside of work Cally enjoys spending time with her husband and two children. She loves the countryside and when it is too wet for the outside, she likes sewing and reading at home.

Katie holds degrees in both Philosophy and Museum Studies and – when not at Mellor Oxland – works at Bromley House Library in central Nottingham.